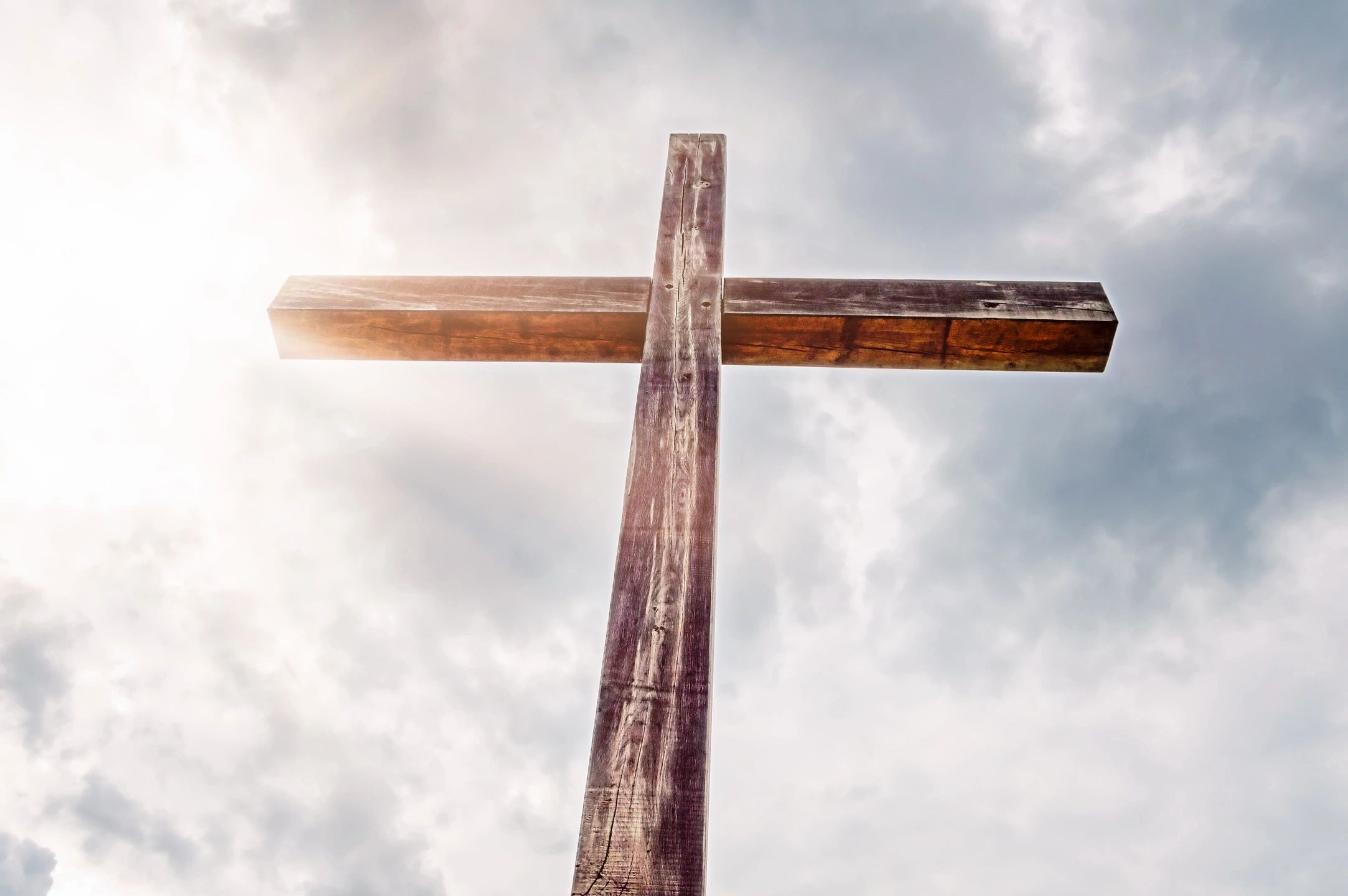 Looking at Things Not Seen

Looking at Things Not Seen

July 4, 2021 – Paul did not mince words when he wrote about the struggles that Christian’s must endure for their faith.  In Paul’s day, belief in Christ could lead to death and often did.    Christianity was a direct challenge to the pagan worship practices of the day and to those who profited from it.   In addition, it challenged the Roman authority who viewed Caesar as a God.   Even today, Christian’s mocked and persecuted, and in many countries in the world, can be put to death for their belief.   But Paul cautioned giving up in the face of these challenges.   And instead he reminded us that as our bodies decay over time, our spirits grow stronger because the time we spend in these fragile vessels is infinitesimal considering the eternal reward that awaits our perseverance.