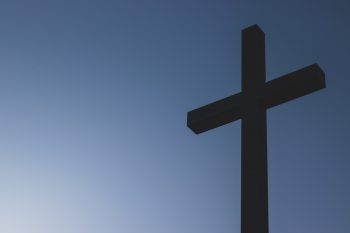 April 17th, 2022 –  When Jesus died, the religious leaders went to Pilate and asked permission to secure the tomb with guards and a seal to prevent what they believed would be a trick from the disciples to steal the body and claim He had been raised from the dead.   Pilate did as they requested but the power of God could not be prevented.  When Mary came to anoint His body, Jesus was gone.   He was raised from the dead.  And even the disciples themselves did not believe the story at first.  But when He appeared to them, ate with them, and allowed them to inspect His wounds, what was impossible became possible.  All that He had said, all that the prophets had predicted, was fulfilled on this day… resurrection Sunday.   Amen and Hallelujah!!!!