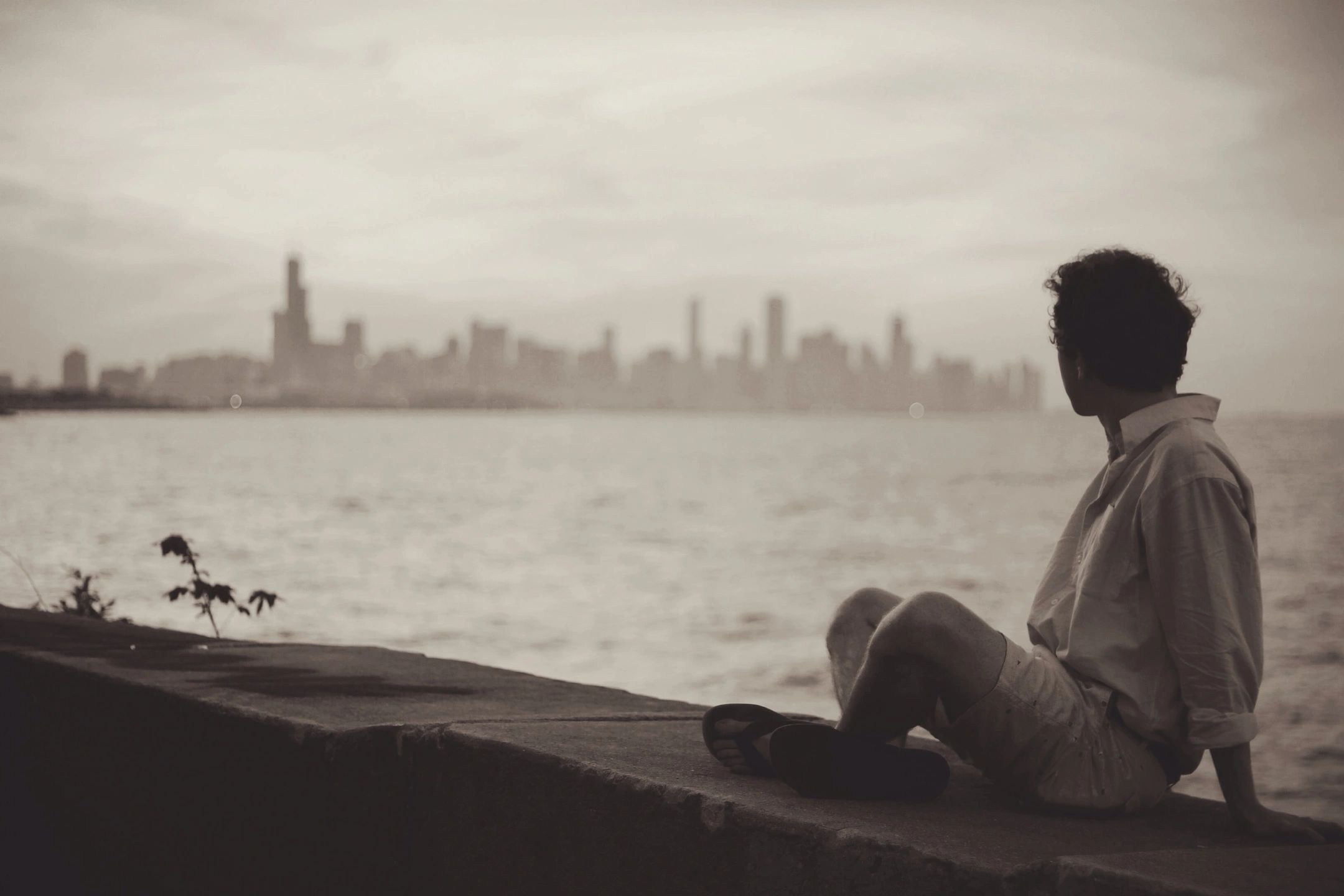 The Sword of my Mouth

The Sword of my Mouth

April 3rd, 2022 – Pergamum, in John’s day was not unlike some of our cities today.   There was no doubt that Satan had a firm foothold but the church was lauded by Christ as being faithful in a place of overwhelming debauchery.  However, the world was slowly seeping in through fissures in its congregation by allowing things that were contradictory to the what Christ had taught.   Satan is like that.  He doesn’t attack all at once but through a slow methodical erosion of morality.   The church’s positions on things that are against the teaching of Christ ‘evolve’ to fit the standards of the day for fear of isolating itself and dying off.   Is it better to have a full congregation because it is aligned with certain worldly views, or is it better to remain faithful to the teaching of Christ?  The early church did, up to and including being martyred for their beliefs.  So we must ask ourselves are we denying scripture for worldly favor or are we adhering to scripture no matter what the cost?