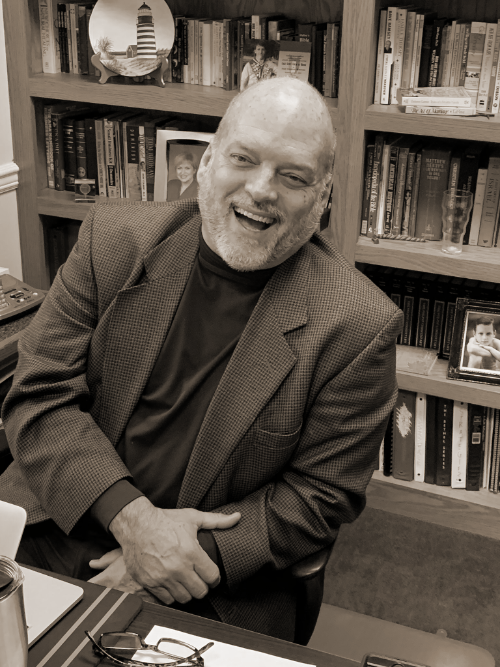 What Path are We Following

What Path are We Following

Paul stated in the opening words of this letter he is writing to all who are in Rome, beloved of God, called to be saints. (Romans 1:7)  Then Paul writes, “So, as much as is in me, I am ready to preach the gospel to you who are in Rome also. For I am not ashamed of the gospel of Christ, for it is the power of God to salvation for everyone who believes, for the Jew first and also for the Greek.” (Romans 1:15-16)  The word Greek is “Hellen” in the Greek language.  Thayer’s Greek Lexicon states the definition of “Hellen” as, “1. A Greek by nationality, whether a native of the main land or of the Greek islands or colonies. 2. In a wider sense the name embraces all nations not Jews that made the language, customs, and learning of the Greeks their own.”  Paul, by using the word Greek, seems to be suggesting that the Gospel he seeks to share is intended not only for the Jews but now for all of the Greek influenced nations. I would suggest, when Paul mentions “them” in Romans chapter one Paul is referring to cities, regions and nations who have followed the downward path of rejecting the one true God to follow after other gods, appetites and/or desires.

How God Dealt with Israel’s Disobedience

Consider for example how God often dealt with the nation of Israel throughout their long and storied history.  When individuals within the nation of Israel rejected God and chose to follow their own sinful ways God always allowed time for the nation to deal with its sins.  If the leaders refused to deal with their sin God took measures to correct the nation and its leaders, but if they did not heed correction, God took further measures until eventually judgement came through defeat and/or captivity.   Captivity would often lead to repentance and a return to God by a remnant.  Notice, when God turned the nation of Israel over to captivity even the faithful suffered captivity along with the rest of the nation.

Eventually, the nation of Israel was divided into two kingdoms and God dealt with them accordingly.  Israel, being the name of the northern kingdom, eventually was carried off into captivity for the last time while the southern kingdom called Jerusalem lingered a while longer but both endured the same fate.  Why did this happen?  God gave them up to their uncleanness as they chose through the lust of their hearts to dishonor their bodies among themselves.  Did all of the people live in ungodliness? Certainly not, but the entire nation experienced the slow but eventual downfall.

Has America been given up to uncleanness?

God is long suffering and abundant in mercy, but Psalm 103:8-10 indicates He will not always strive with us.  Our system of government does not demand righteousness of its people.  Therefore, it is incumbent upon the people of God to pray for revival and be proactive concerning our witness of Jesus Who can heal every broken heart and set the captive free.